Bar Sur as a location for the 7th art

Bar Sur as a location

Happy Together (1997) is a Hong Kong film internationally prized, directed by Wong Kar-wai and starred by Leslie Cheung, Tony Leung and Chang Chen. The making of the film took place in diverse sites of San Telmo, with the stage of Bar Sur featuring prominently in the story. 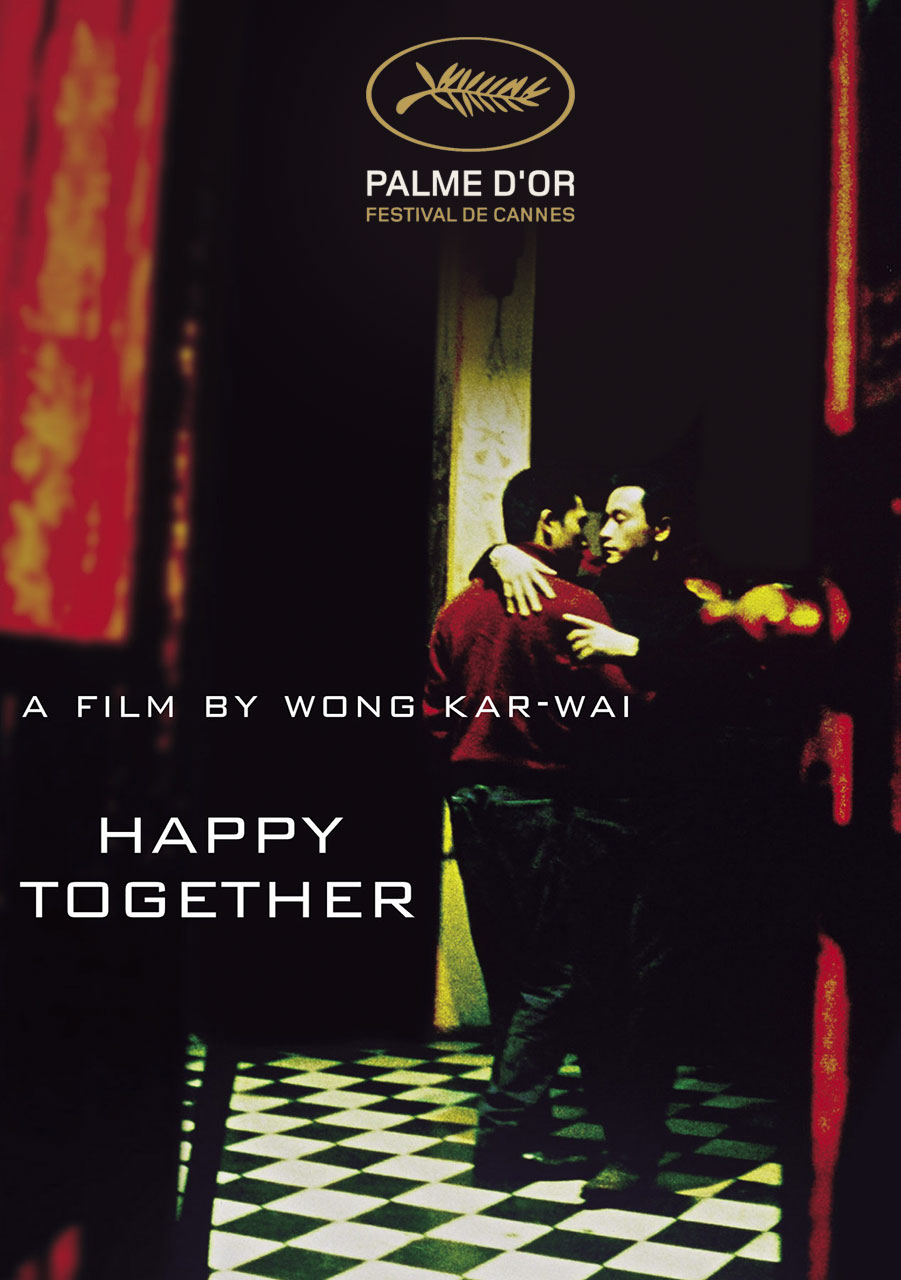 The film tells the story of a tormented relationship of a couple from Hong Kong. In an attempt to improve their relationship, they travel to Argentina where the most part of the story takes place.

“Happy Together” fragment at Bar Sur

“[…] Being abandoned in Buenos Aires by his partner, Fai gets a job as a doorman in one of the most well known porteño night tango places, Bar Sur- obliged stopover, actually, in tours for foreigners-, which allows the camera to repeatedly enter San Telmo, with an interesting black and white filming of the cobblestone pavement and the humble buildings of the old quarter of the city in the end of the 19th century. […] ”

“Bar Sur (Estados Unidos 299) is one of the few sites of the film to remain the same. In Ricardo, its owner’s words, this place is a set design in itself […]”